She studied at the Academy of Music as a student of Attila Bozai and Emil Petrovics, was a founding member of the NOVUS Café Music Workshop, and then worked as the music director of the National Theater. Since 1999 she has been a professor at the University of Theater and Film Arts, and since 2000 she has been a professor at the Liszt Ferenc University of Music, co-founder of the Applied Composer specialization. Her compositions regularly appear on domestic and international concert stages, classical music festivals, and many theatrical and film productions are associated with her name.

Her opera Leánder és Lenszirom (Leander and Linseed), presented in 2015, was staged by the Hungarian State Opera House for 3 seasons,  it was seen by more than 15,000 viewers which is remarkable for a contemporary opera. The performance was released on both CD and DVD. 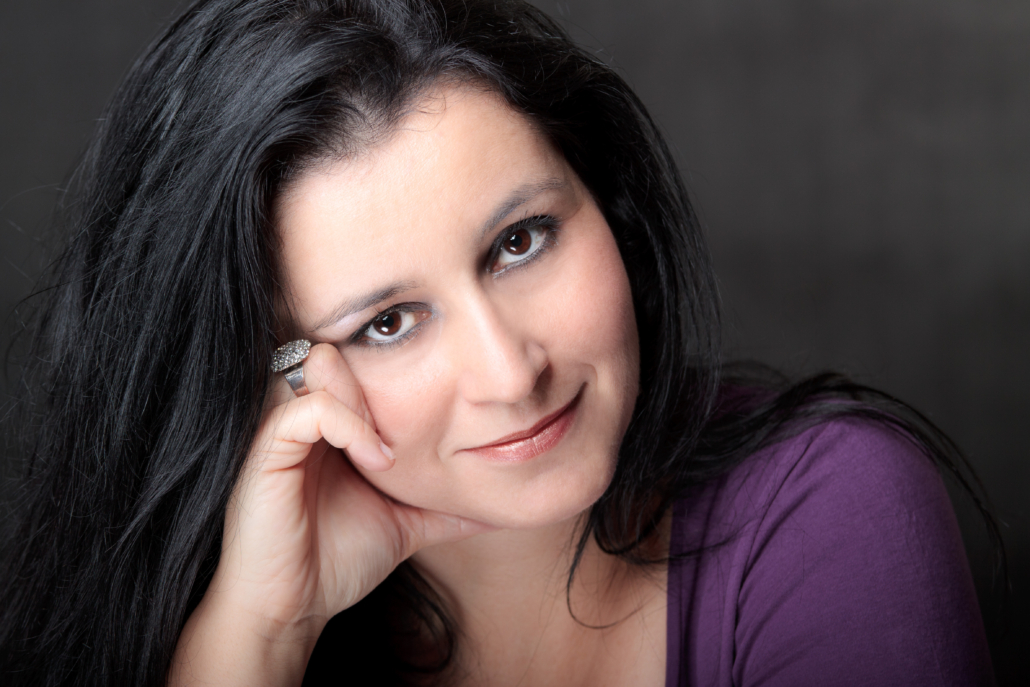 Orchestra Suite based on the children ballet under the same…
Részletek